Making waves doesn’t have to start with a big splash. Sometimes, little ripples are all that’s needed to make a difference.

Doctor of Education graduate Dr Gurdip Kaur is creating her own ripple by supporting and empowering others to fulfil their potential.

The last time we met Dr Gurdip, she had just given the valedictory speech at her convocation in 2017. It seems so recent, but she has certainly made the most of the last four years.

Having recently left her previous job at a higher education institution in Perak, she is now holding a higher management position at an internationally based organisation in early childhood education (ECE), while also busy completing a postdoctoral study in ECE.

She has also published several books, spoken at conferences and seminars, and completed Train the Trainer and Six Sigma certifications.

One of her most outstanding recent achievements is her appointment as a CommonwealthWiseWomen (CWW) mentor. CWW is a special project under the Commonwealth of Learning that hopes to promote change by empowering girls and women to not only become leaders, but also influence the next generation of leaders. 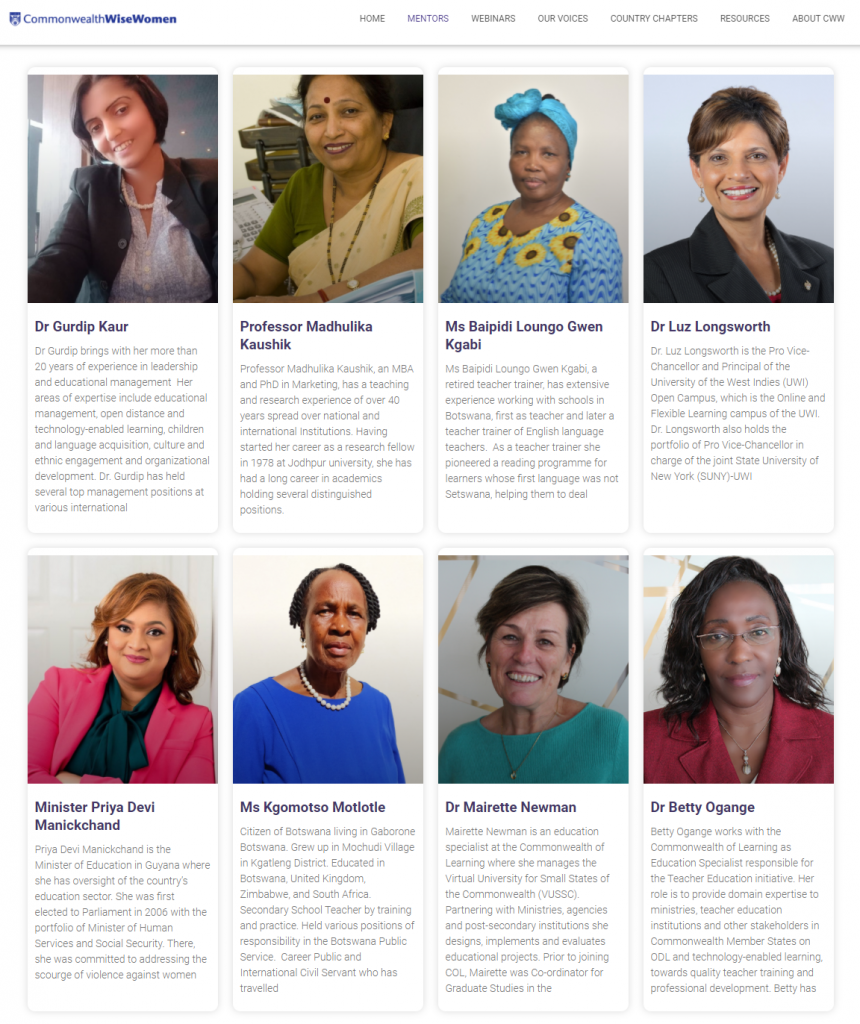 This is the second time Dr Gurdip has been made a mentor, and for the September 2021-April 2022 period, she is also the only Malaysian among 18 mentors from all around the world. This globally recognised appointment is based on her contribution to women’s development and society at large, and academic and professional achievements.

Dr Gurdip explains, “I have been active in fund-raising projects and helping young women since 2000. I was even part of a scholarship fund event that managed to raise RM1.5 million for Sikh youths to pursue their studies at a local educational institution. I have also mentored young women via social media, which is where they often reach out to me upon learning about my efforts. Former OUM academic Prof Dr Abtar Kaur, my own role model, also inspired me to be part of CWW.”

As mentors, Dr Gurdip and 17 other women engage girls and women in underserved communities all over the world through a six-month mentorship. The programme helps to empower them to realise their leadership potential and achieve their goals in a strategic and timely manner.

“So far, I’ve mentored females from various countries, such as Sri Lanka, Jamaica, and Tanzania. My mentees and I discuss, plan, and structure goals and strategic methods. I’m proud to say that I’ve made them realise what they could achieve, be it academically or in business,” she shares.

Despite already achieving so much in life, Dr Gurdip is not simply basking in her stellar accomplishments. Instead, she is doing what she can to pay it forward.

“I feel so blessed and honoured. I know that not many young Malaysian women have enjoyed the same path as I have, but I have not been alone in all of this. There were people to lead and support me, so now it’s my turn to do the same for someone else,” she says humbly.

Now 44, this mother of two hopes to make a lasting impact on women’s and children’s education and development.

“I hope women will learn to support other women. Every girl should be brave enough to grab the opportunities that come her way. When we see other successful women, we should be the tribe that applauds their success. Remember that when women support other women, incredible things can happen!”

Certainly a woman of influence, Dr Gurdip’s ripple is also making incredible things happen, for herself and the people whose lives she has touched. 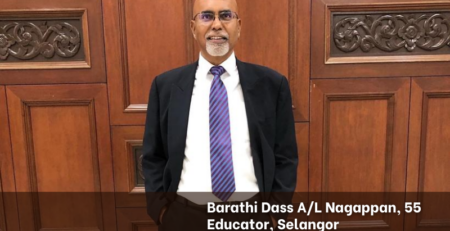 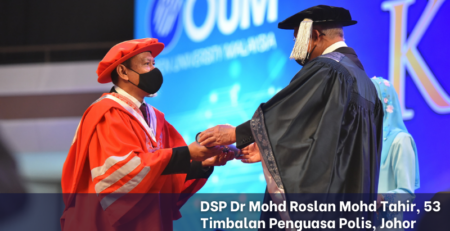 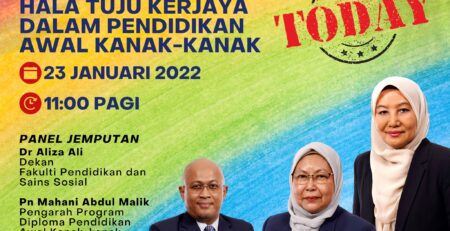