There is a group of companies that most people have never heard of. They are small and medium enterprises (SME) with just under 500 employees. They are world market leaders in what they do but they are very private and their innovations and achievements often go unnoticed.

Roughly half of these companies are in Germany, where they are called Mittelstand (which roughly translates as middle class). They are usually family-run companies that specialise in one product or service. They are highly successful because of their razor-thin focus – they may do only one thing, but they do it very, very well. Though based in Germany, many place a strong focus on exports and have offices and subsidiaries across the globe. They are the hidden champions.

Germany’s strongest driver of innovation and technology, these businesses were called hidden champions by the country’s leading management expert, Professor Hermann Simon, because of their relative anonymity.

Learners at the Institute of Professional Development (IPD) may soon have a chance to learn from these hidden champions, thanks to an MoU signed with the European School of Management and Technology (ESMT Berlin), on the sidelines of the 11th World Urban Forum. Through this new partnership, IPD learners could also earn micro-credentials for seamless credit transfer to ESMT Berlin and joint certification from both institutions.

Another three MoUs were also signed at the Forum in the city of Katowice in Poland, which took place from 26-30 June. One was with the Federal Association for Economic Development and Foreign Trade (BWA) in Berlin while the other two were with institutions from Poland – Nicolas Copernicus University and Asia-Pacific Society. All the agreements are aimed at kick-starting strategic partnerships in the areas of academic research, expertise and publications.

The signing of the MoUs on 27 June was witnessed by the Minister of Housing and Local Government, YB Dato’ Sri Reezal Merican Naina Merican, and the Malaysian Ambassador to Poland, HE Dato’ Chitra Devi Ramiah. 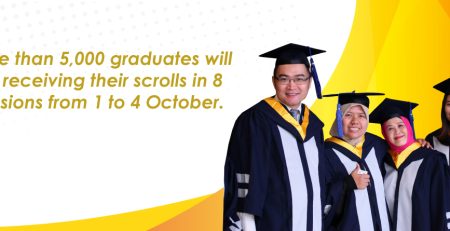 The moment we have been waiting for is just around the corner! Our 26th Convocation will be taking p... read more 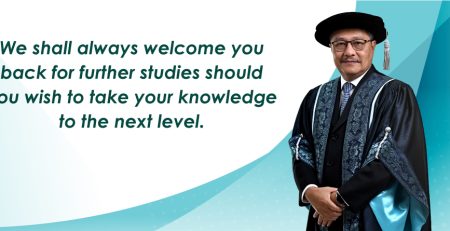 Convocation Message from the President/Vice-Chancellor

Assalamu’alaikum warahmatullahi wabarakaatuh and warm greetings to all. Congratulations on reachi... read more 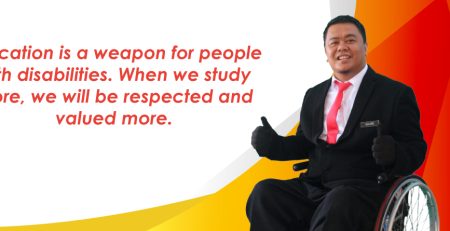 He Can’t Walk but He Can Fly High