From Kelana Jaya to Kota Bharu, Melaka to Miri, or Simpang Renggam to Sandakan, OUM can certainly be said to be a household name all over Malaysia, so it may be surprising to some that OUM is also quite well-known in Vietnam.

This is thanks to the University’s partnership with the Ho Chi Minh City University of Technology (HUTECH), which has been progressing steadily as one of our strongest and longest-running collaborations since 2011.

This partnership has not only allowed us to offer OUM programmes to the Vietnamese market, but also a chance to work together with a foreign institution to extend the reach of open and distance learning in the Asian region.

As with all other international partnerships, OUM develops the course curriculum, conducts assessment and awards degrees while HUTECH, located in the southern city formerly known as Saigon, manages and delivers the programmes, as well as provides the teaching infrastructure and ensures that all academic matters comply with OUM policies and practices.

The MBA has been particularly successful in Vietnam. Endorsed by the country’s Ministry of Education and Training, the MBA programme is highly valued because it is based on training standards from the United Kingdom and United States.

Focusing on practical business skills, the MBA has drawn many learners from various fields and industries. The other OUM programmes are also growing in demand due to their market relevance and quality.

The first batch of 177 learners graduated at HUTECH’s inaugural Special Convocation in 2013. As of last year, 1,591 Vietnamese learners have graduated with an OUM qualification.

Dr Kieu Tuan, Chairman of HUTECH’s Board of Trustees since 2010, was instrumental in initiating the partnership with OUM. His contributions were recognised at the 19th OUM Convocation in 2016, when he was conferred the Honorary Degree of Doctor of Entrepreneurship.

In 2017, both institutions decided to conduct a two-month study tour. A pioneer batch of 16 learners arrived to learn about Malaysia and sharpen their English language skills.

A second batch comprising 27 learners also signed up for the study tour in 2018, accompanied by the Vice Director of HUTECH’s Institute of International Education, Hai Yen Dinh. This second study tour involved six senior lecturers who taught the students English language use in the hospitality industry, morphology, phonology, and entrepreneurship. Besides attending classes, the students took part in discussions, assignments, and excursions, which included a trip to Singapore.

The OUM-HUTECH partnership is certainly a success story that has not only allowed OUM to reap the most in terms of international outreach, but one that we hope will continue to gain momentum in the years ahead. 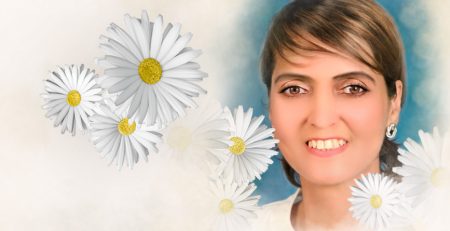 Making waves doesn’t have to start with a big splash. Sometimes, little ripples are all that’s neede... read more 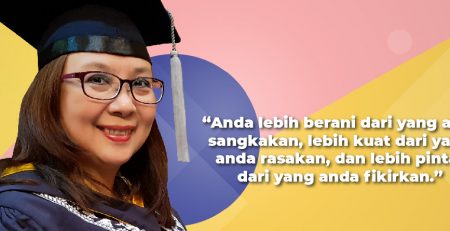 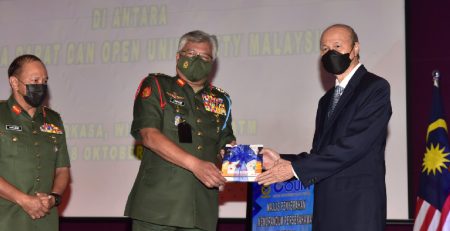 OUM Inks Collaboration with the Army

With a new Memorandum of Understanding (MoU) with the Malaysian Army, OUM is paving the way for more... read more