Martial arts aficionado Angeline Ng has a lot going on in her life. This 34-year-old juggles a demanding career as a pharmacist at the Ministry of Health (MOH) and also her study as a Doctor of Business Administration (DBA) candidate.

Upon graduation, Klang-born Ng completed her housemanship training at Klang Hospital, and immediately after began working at the Ministry.

“As a houseman, I was largely involved in the routine management of pharmacy and clinical support services. After that, I took on a different role at the Traditional and Complementary Medicine (T&CM) Division of MOH,” she explains.

Ng has also made time in her busy life to obtain her Master of Business Administration, which was awarded by a university in the United Kingdom in 2013. In 2015, she decided to enrol for the DBA at OUM.

“I’ve always wanted to make a difference in people’s lives. I always imagined myself as a clinical pharmacist in the Intensive Care or Oncology department,” she shares. “But dreams change, and I’m now the Senior Principal Assistant Director and Head of the Legislation and Prosecution Unit at the T&CM Division.”

Ng explains that while she remains a pharmacist by name, her current position mainly involves policy- and administration-related duties. Having worked for 12 years, Ng has grown to take pride in her career.

“I’m no longer involved in clinical work, but I’m able to make a meaningful contribution through the development and implementation of policies and directives that will ensure T&CM services are safe and of the highest quality. What we do has nationwide impact, and being part of the driving force behind the growth and professionalisation of this industry is exciting and rewarding,” she says.

As a healthcare professional, Covid-19 has certainly affected both her career and study.

“MOH employees can be mobilised anytime to serve areas in need. I experienced this personally, having been assigned to the Crisis Preparedness Response Centre early this year. This delayed my study progress by several months, but I found that it helped to stay positive, adaptable and flexible in the face of such uncertainty,” she says.

One wonders why a pharmacist might want to take on a different academic discipline, but Ng has a crystal-clear idea of what she aims to achieve. Like many others, earning a doctorate would mean fulfilling a childhood dream, but beyond that, the DBA programme is a natural choice considering her interest in leadership and business ethics.

She adds, “I also believe that life is not always about finding yourself but creating yourself. I want to become a niche pharmacist – someone who can create better shared value and contribute more to society.”

Currently drafting the last chapter of her thesis, Ng has this to say to other would-be doctoral candidates: “Knowing your ‘why’ is important. You need a strong, compelling reason to pursue your dreams. And if you want a study tip, try calendar-blocking, which involves scheduling and following specific time blocks across the day and week for work, personal, and academic tasks.”

Interestingly, this eager lifelong learner is doing more than just working and studying at OUM. She is also undertaking the “Leadership in Medicine: South East Asia Program” at one of the most prestigious medical schools in the United States. 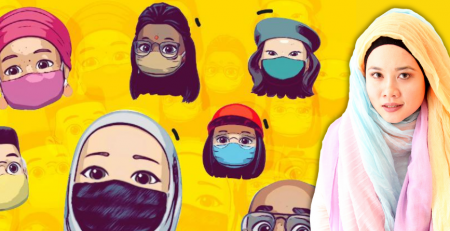 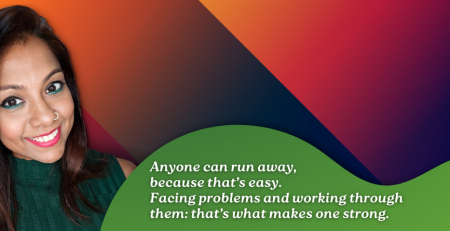 Anyone can run away, because that’s easy. Facing problems and working through them: that’s what make... read more 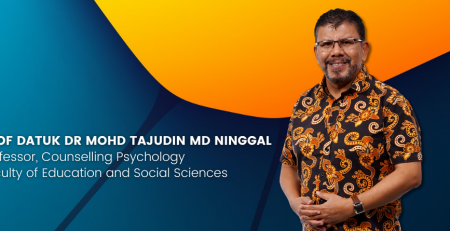